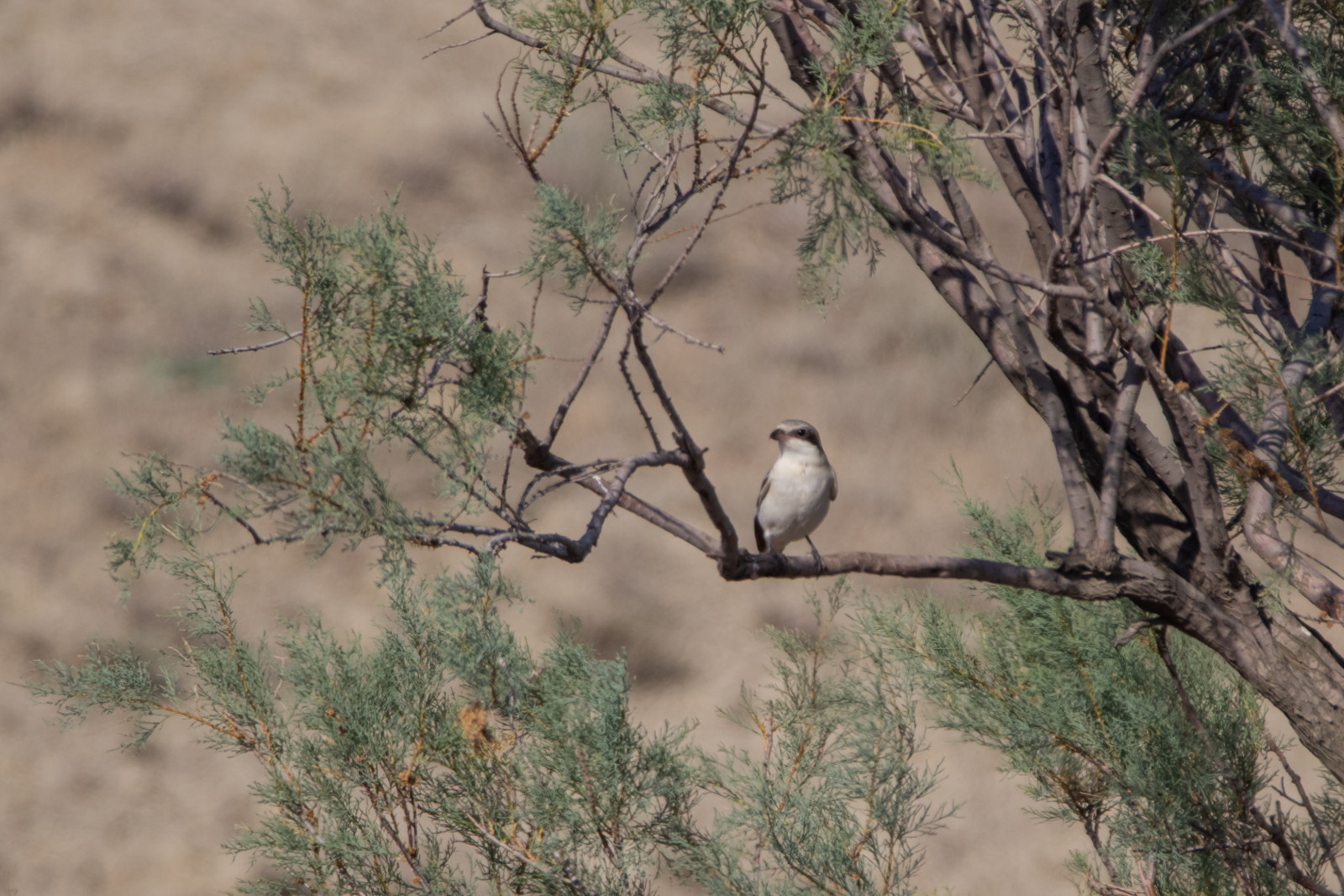 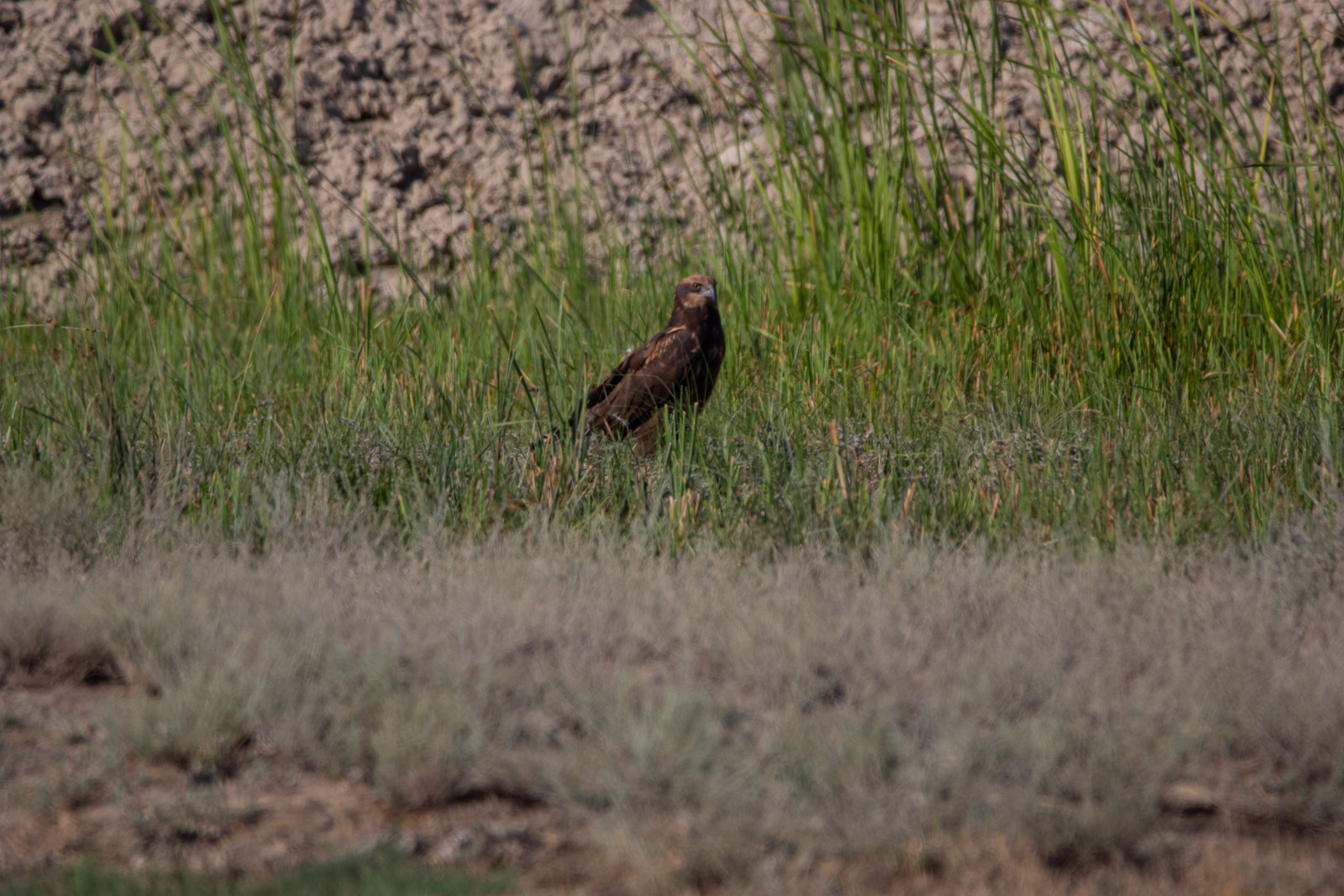 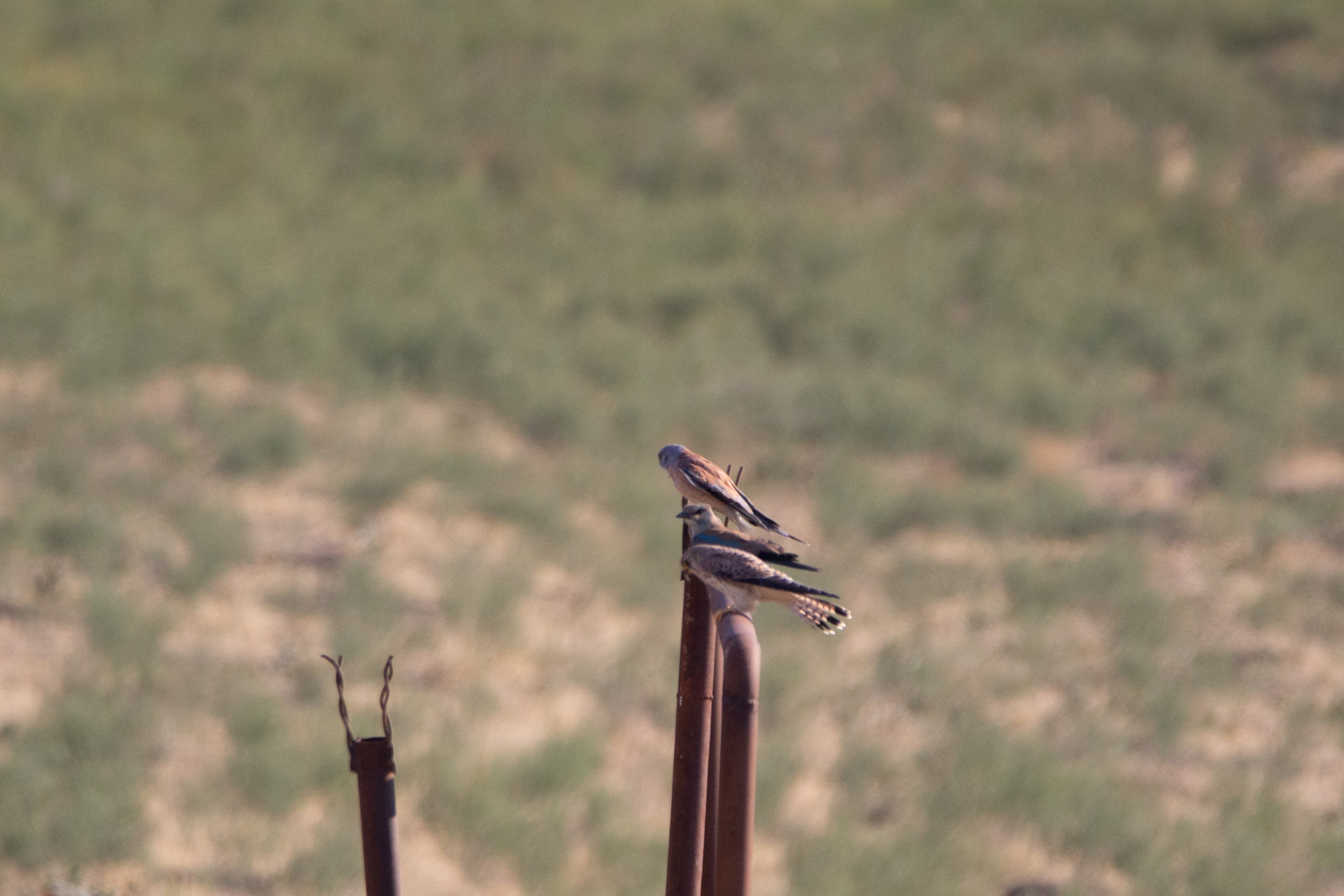 This is a haven for birders. Located within a national nature reserve, the Besh Barmag bird migration site is a narrow coastal strip 90 km north of Baku.

The Besh Barmag bird migration site (named after a famous nearby mountain considered sacred by Azerbaijanis) is a narrow coastal strip wedged between the Caucasus Mountains and the Caspian Sea, which serves as a natural migration corridor known internationally as the Besh Barmag “bottleneck”.

This is a haven for birders especially in spring and autumn, when as many as 200,000 birds pass through on a daily basis. Over 320 species have been recorded in the area and it’s possible to see over 100 or more species in a single day! They include a wide variety of raptors as well as thousands of ducks, herons, terns, gulls and waders that pass along the shoreline, while some very exciting species regularly rest in the area. The majority of the birds, however, are passerines: tens of thousands of larks, finches, pipits, swallows and much more flow south on a good October day. Well over 100,000 Common Starling have been counted in one day! The site has gained fame for discovering rarities seen for the first time ever in Azerbaijan, like the Yellow-browed Warbler in 2015 or the Long-tailed Rosefinch in 2018.

Among the birds you can encounter in the area are Black-winged Pratincole, Imperial Eagle, Steppe Eagle, White-winged Lark, Pallid Harrier, Pallas's Gull, Buff-bellied Pipit, Egyptian Vulture, Black Kite, Eurasian Hobby, Little Bustard, Black-throated Thrush, Rock Sparrow and Wallcreeper. When to visit: The spring migration is from March until late May, but the best time for both species and numbers is mid-April to early May. Autumn sees both a longer period, from mid-August until mid-December, and also higher volumes of birds. The peak for both species variation and numbers seems to be from mid-October until late November.

Perched on a mountaintop a few kilometres from the luxury Qalaalti resort is Chiraggala, the ruins of an ancient Sassanid-era observation tower whose name means “Lamp Castle.” Presumed to have been built in the 5th century, it was once part of the vast Gilgilchay defensive wall. A 6 km hiking route leads there from Dashlig Yanar village near Siyazan city. Another outdoor historical site worth visiting is the ruins of ancient Shabran, a few kilometres north-west of the new city.

The Caspian coastline north of Baku and the eastern part of the Greater Caucasus Mountains and boasts a great variety of avifauna. The slopes and high mountain areas around the stunningly set villages of Khinalig and Laza in the Greater Caucasus Mountains are great places to see regionally special and endemic species. The ”Caucasus Big Five”, an exclusive set of species high on the wish list for visiting birdwatchers, can all be seen here: Caucasian Black Grouse, Caucasian Snowcock, Güldenstädts Redstart, Great Rosefinch and Mountain Chiffchaff. Meanwhile, further south, along the Caspian coastline, the birding site at Besh Barmag is traversed by a wealth of migratory species each spring and autumn.

Sleeping: The mountain villages of Khinalig and Laza have numerous homestays and guest houses. More luxurious options can be found in Guba and at the Shahdag Mountain Resort. Near the Besh Barmag site Zarat Hotel is a comfortable option, while further north is the upmarket Qalaalti Hotel & Spa. The Nabran coastline hosts a wide variety of seaside hotels and guest houses.

Eating: Meals can be arranged at homestays and guest houses in Khinalig and Laza. There are good restaurants serving local cuisine throughout the Guba and Gusar regions, as well as in Nabran. In Gusar you can try dishes of the Lezgi people (tskan, afar and shakuka for example). European-style cuisine is offered in some city restaurants and larger hotels. 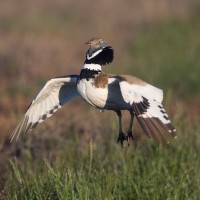 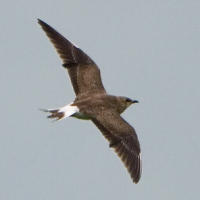 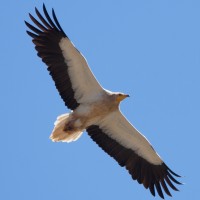 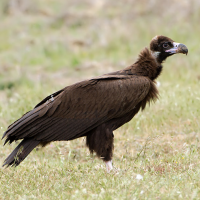 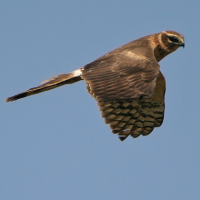 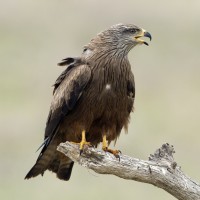 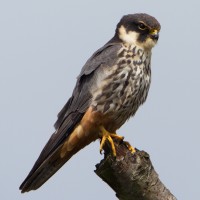 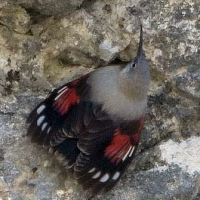 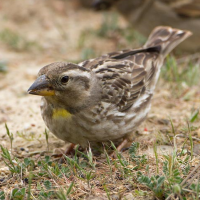