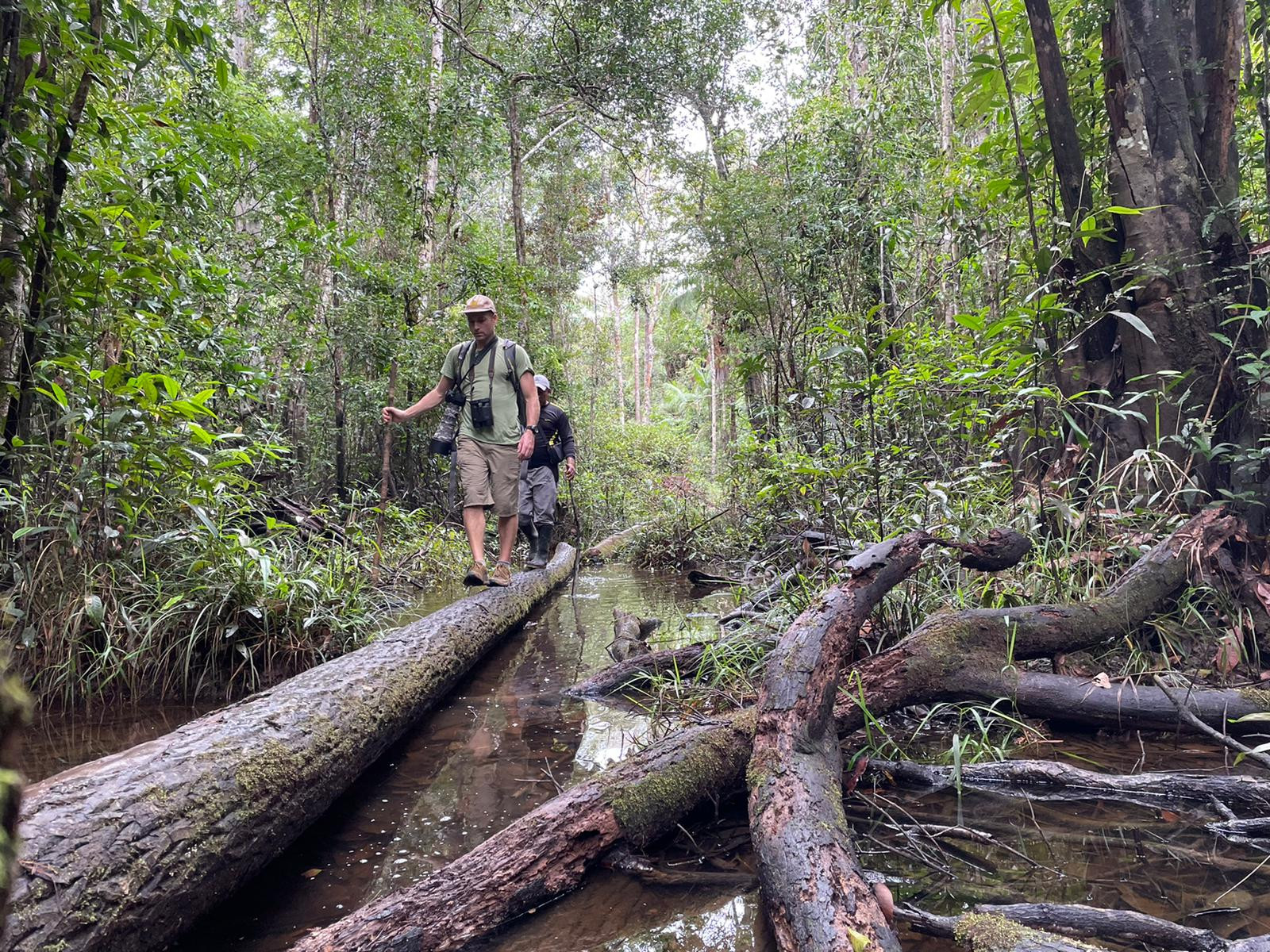 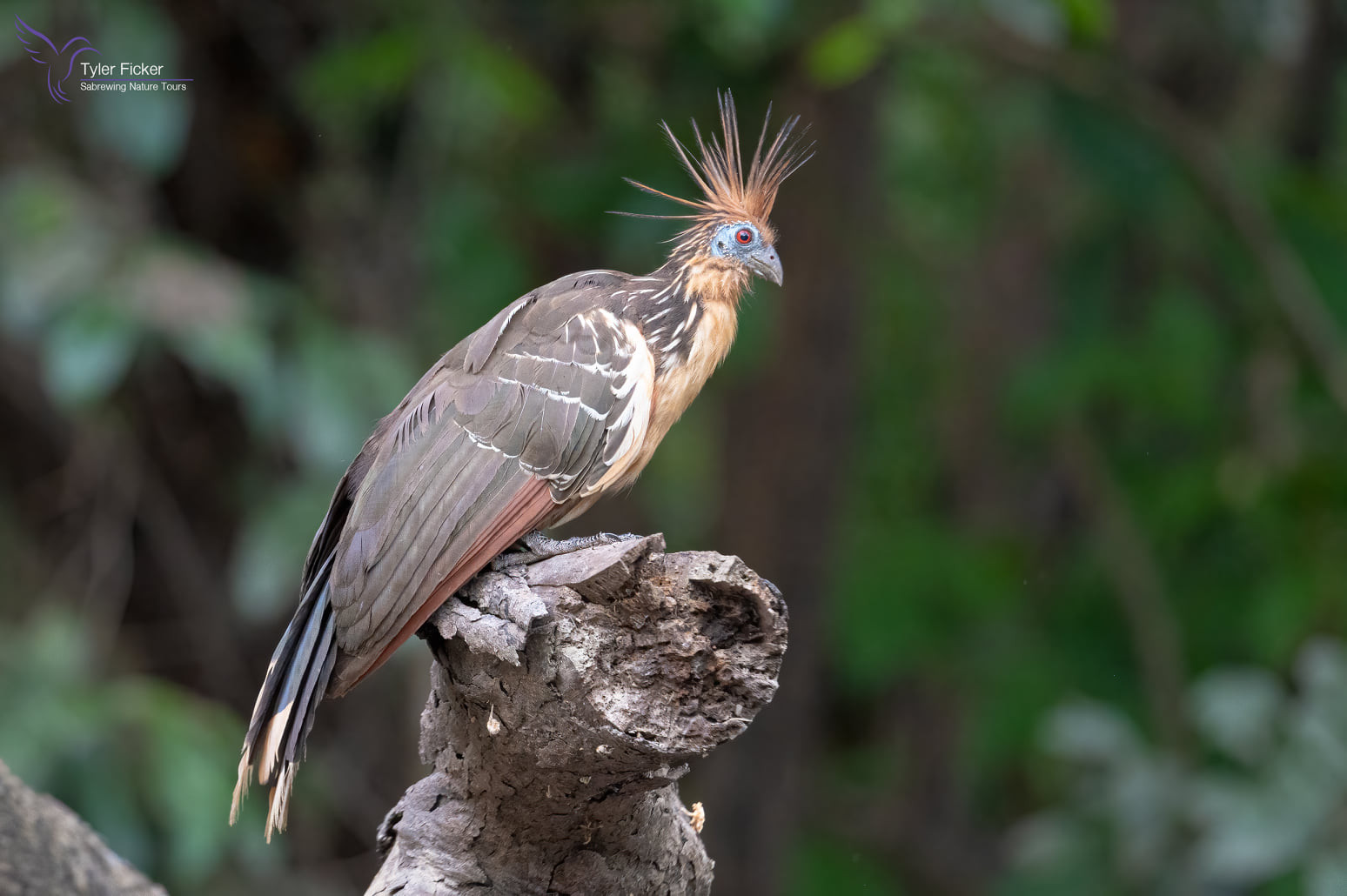 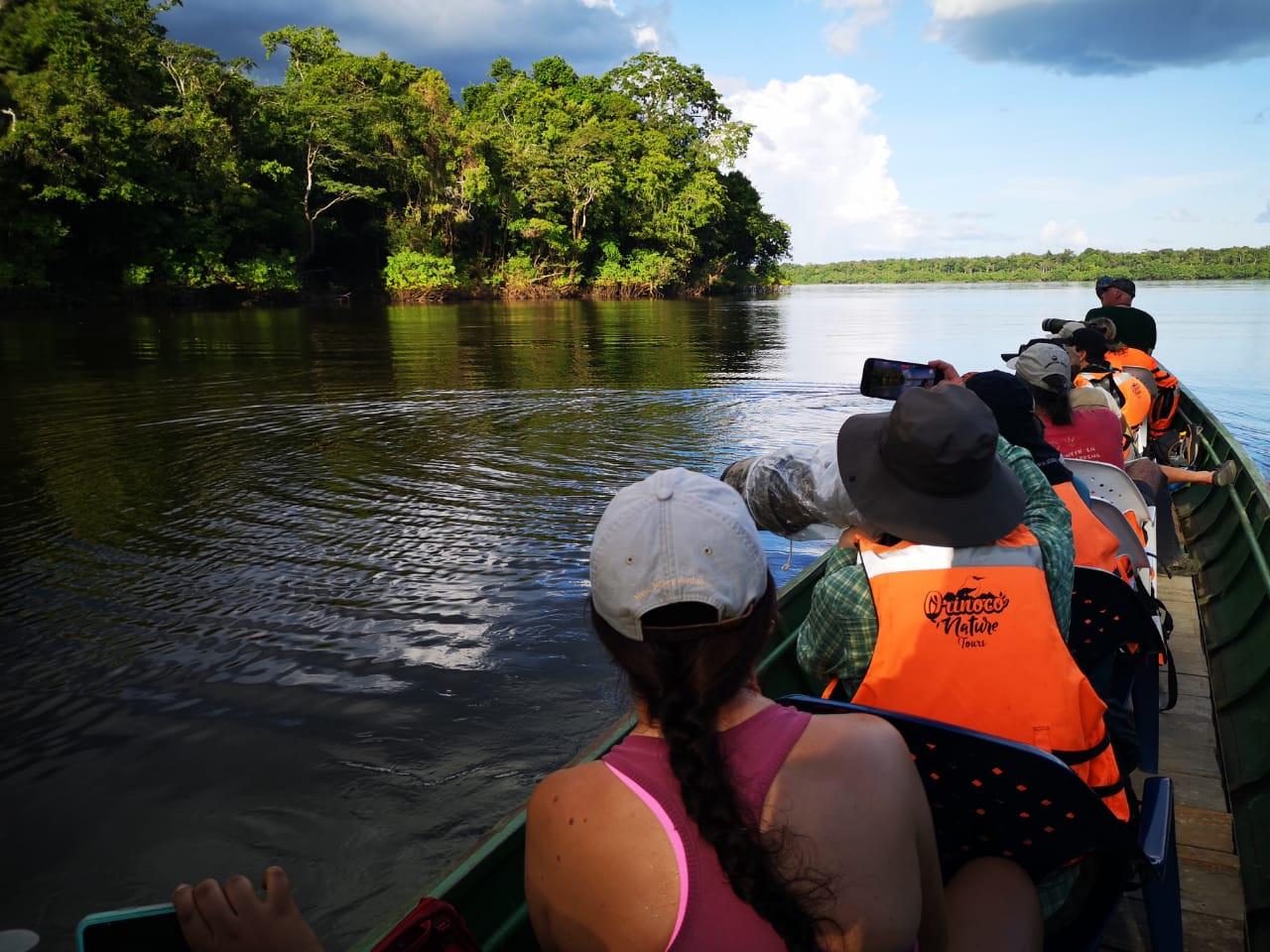 The Colombian government declared this area as the Ramsar site Estrella Fluvial de Inírida – the River Star of Inírida, the first Ramsar site in the Amazon.

Inírida is the capital city of the department of Guainía in the east of Colombia, mere 25 km (15 mi) from the border with Venezuela.

The local birdlist has reached more than 460 species, and some 30 more are expected. There is even the still Unnamed Antshrike (either related to Chestnut-backed Antshrike, or, given the morphological differences, a new species: Inirida Antshrike). Also, Inírida is the only accessible place where the extremely range-restricted Orinoco Softtail may be found.

Photos (2) by Juan Carlos and the Hoatzin by Tyler Ficker.

The local César Gaviria Trujillo Airport is serviced by Aerolinea SATENA, which has three flights a week to and from Bogotá (the flight lasts about an hour and a half). Several agencies offer tours of the area. I travelled with the Manakin Nature Tours and I strongly reccomend them.

Inirida has a unimodal rainfall system, with the highest precipitation during May-July and the lowest during the December-February period. The drier months of late November to mid-March are considered the best season. Your man to look for is the local guide Daniel Camilo.