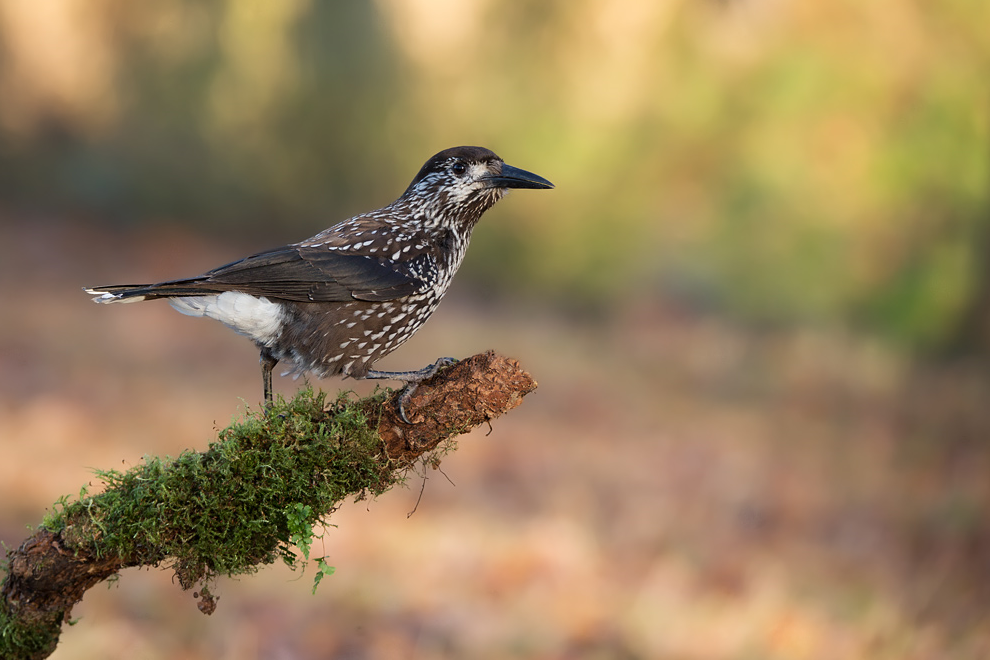 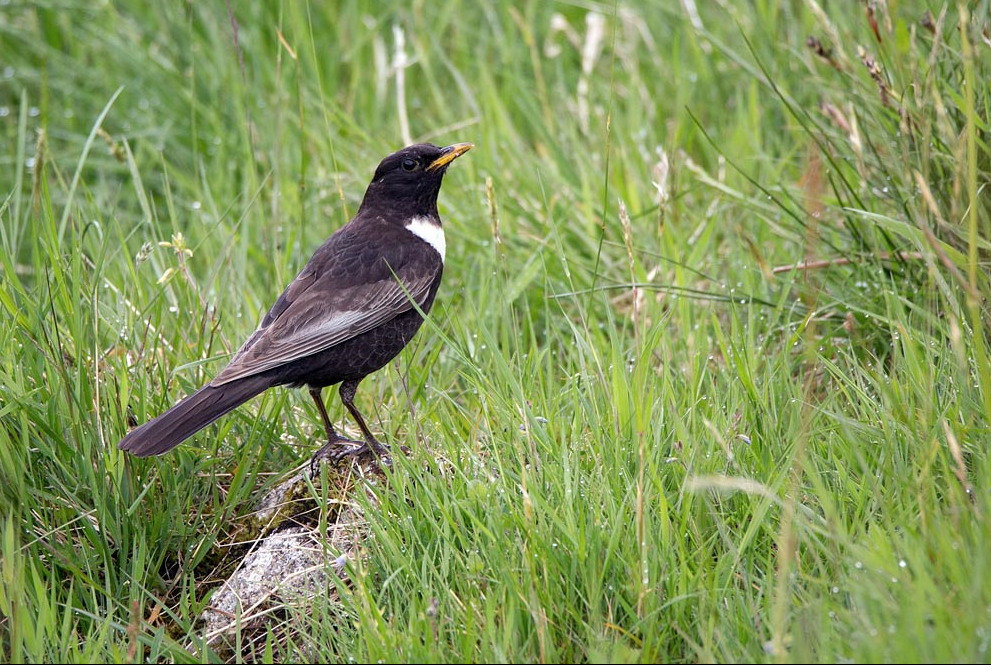 Added* by Thomas Büttel
Most recent update 23 February 2022
This birdingplace has not been rated yet. Be the first to rate the area with 1 to 5 stars

The name Fichtelgebirge comes from the dominant spruces. This low mountain-ridge is home to some subalpine species, which have however nowadays almost disappeared. From a birdwachter's point of view the area is highly underwatched with the result of lacking information on the current breeding status of some of the rarer species in the area. But even if it is very unprobable that you encounter one of the sought-after species like Western Capercaillie, Hazel Grouse or Ring Ouzel, the large corniferous forests are still worth a visit. Crested Tit, Coal Tit, Common Crossbill and Siskin are present with several pairs, but may fluctuate from year to year.

Particularly interesting is the plateau on the top of the Schneeberg (also for resting migrants), where you should pay attention to Nutcracker and Ring Ouzel (at least on passage). The latter has bred (or is still breeding) on or in the vicinity of stone runs (Haberstein and Platte). The situation for Eurasian Three-toed Woodpecker seems to be more favorable, as this charismatic woodpecker could profit of the natural change of the forest. Suitable habitats are found close to the top of the Schneeberg and the Platte (but still needs a very good portion of luck). In general, a visit is recommendable in early spring for owls and woodpeckers and in summer for the other breeding species.

Leave the motorway A9 at "Bad Berneck/Himmelkron" and follow the B303 for 22 km in the direction of Wunsiedel. Just after you've passed a junction to "Fichtelberg" you should find a large car park on your left hand side. Next to the junction there is also a bus stop, but the area is hardly connected to public transport.

On the map I've highlighted two different hiking routes. The first is a circular trail that starts uphill to the Seehaus and then turns left to the Nußhardt (nice panorama). After two further kilometers you reach the top of the Schneeberg (a lookout tower overlooks the central plateau). Descend from here towards the Haberstein (situated a bit off the main path, but signposted) and follow then the signposts to the car park "Seehaus". Altogether a distance of 9 km and 300m altitude. The second alternative is the "Platte" (roughly 3 km one way from the car park and 150m altitude).

The described locations and paths are all well signposted, because the whole area is a popular hiking destination. Nonetheless, a map can be very useful. Pay furthermore attention that snow usually lays longer there than in the lower areas around (this also affects the activity of the birds). On days with good weather the main hiking paths can get very busy, so an early start is very recommendable. There are several possibilities to spend the night nearby. 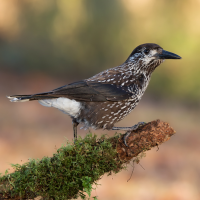 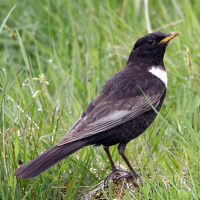 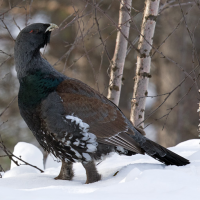 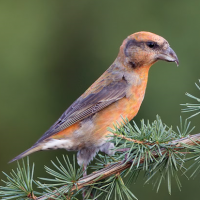