A lake within the city of Reykjavik: a great place to observe waterbirds in the city!

Lake Tjörnin is located just north of Reykjavik Airport and is a fairly large pond within the city of Reykjavik. It's a great place for observing many species of waterbird, like swans, geese, gulls and waders. In winter, the lake is frozen and most waterbirds, being mainly swans, geese and ducks, are concentrated near the edges of the lake were they are fed by people.

Within the lake, a small island is located on which (at least) five species of duck breed: Mallard, Common Teal, Gadwall, Greater Scaup and Tufted Duck.

In summer, this pond is also a great place to observe Arctic Tern. They breed in the Vatnsmýrin wetland preserve, which is just south of the lake and definitely worth a visit.

The area is easy accessable due to the pathways around the lake.

South of the lake, several wetland reserves are located in which one of them Arctic Tern breeds. 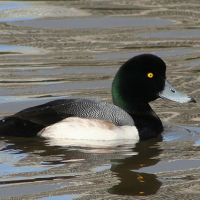 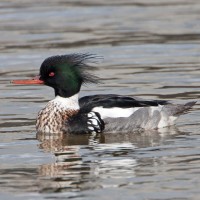 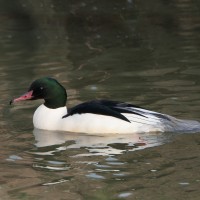 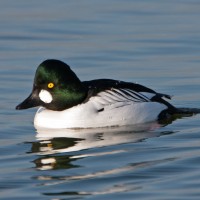 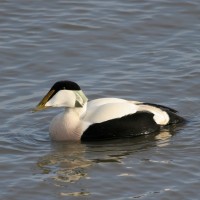 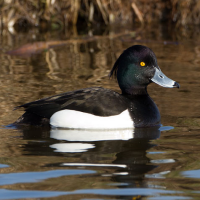 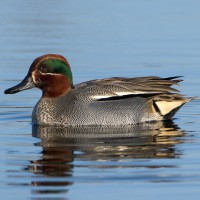 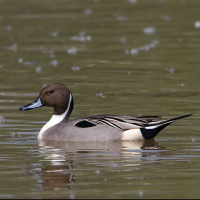 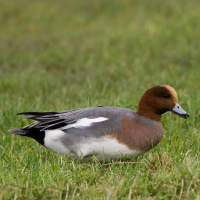 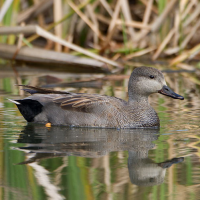 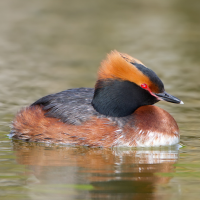 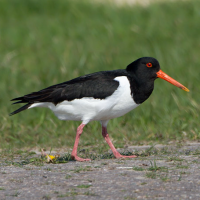 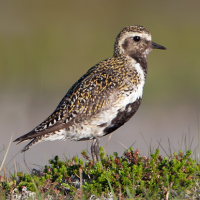 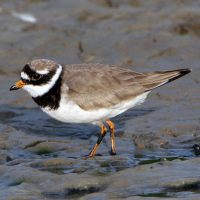 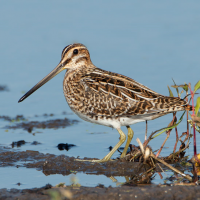 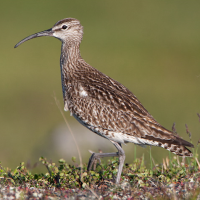 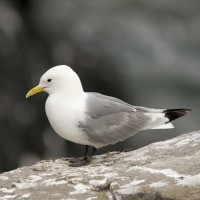 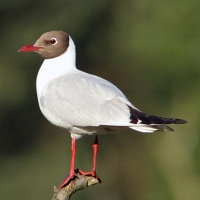 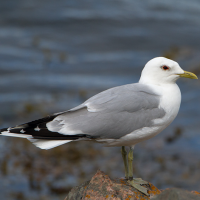 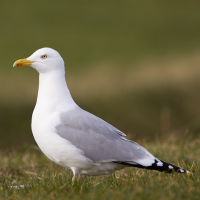 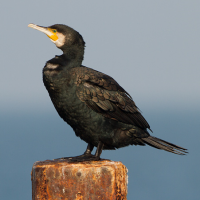 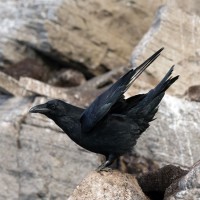 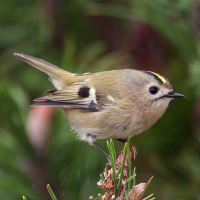 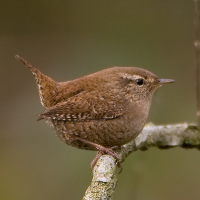 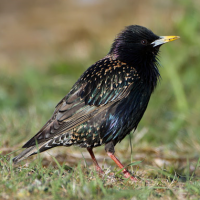 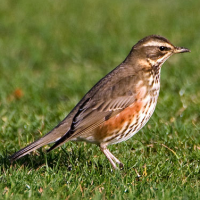 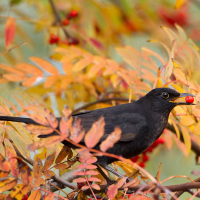 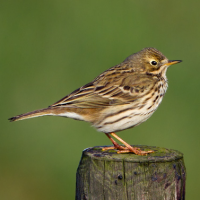