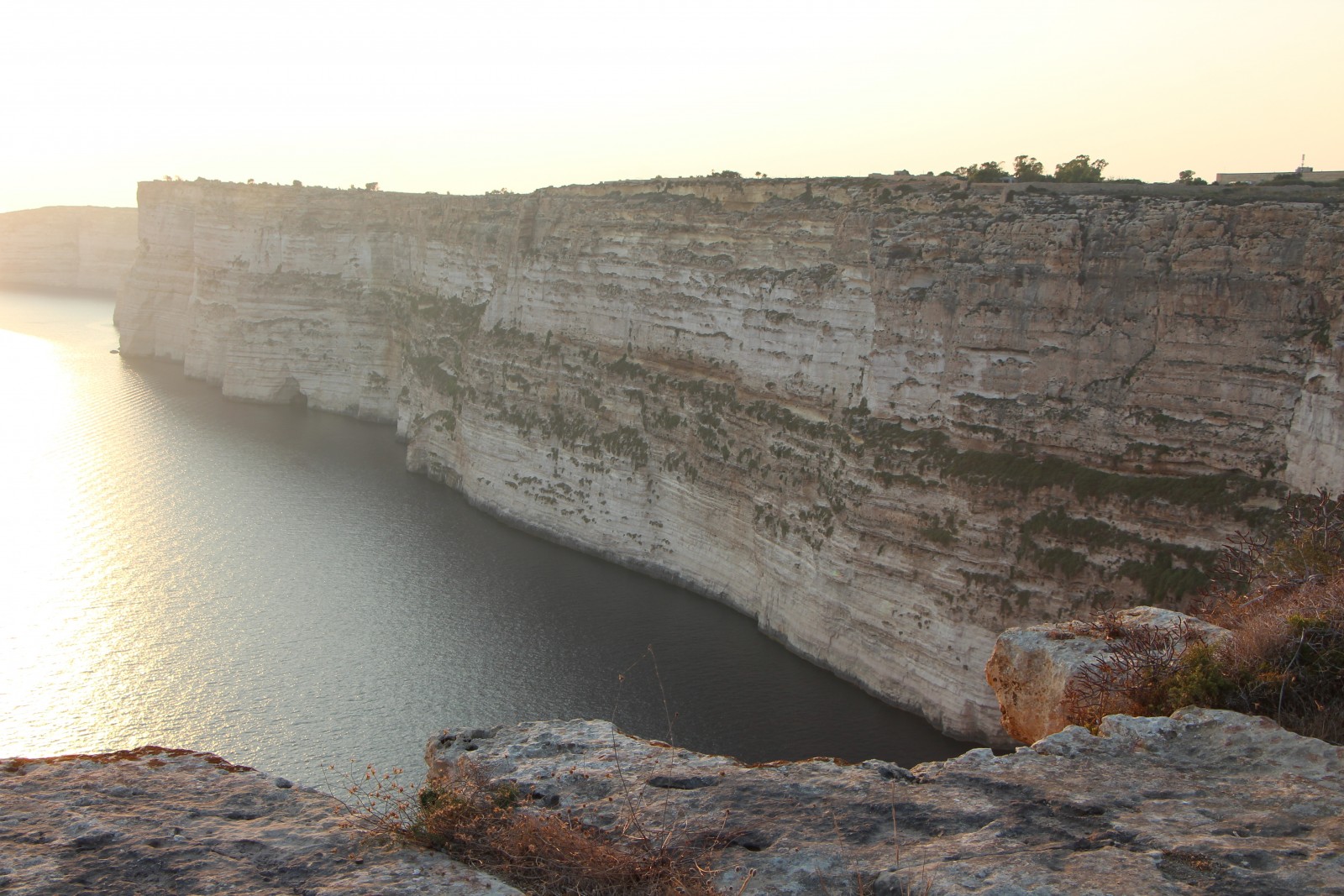 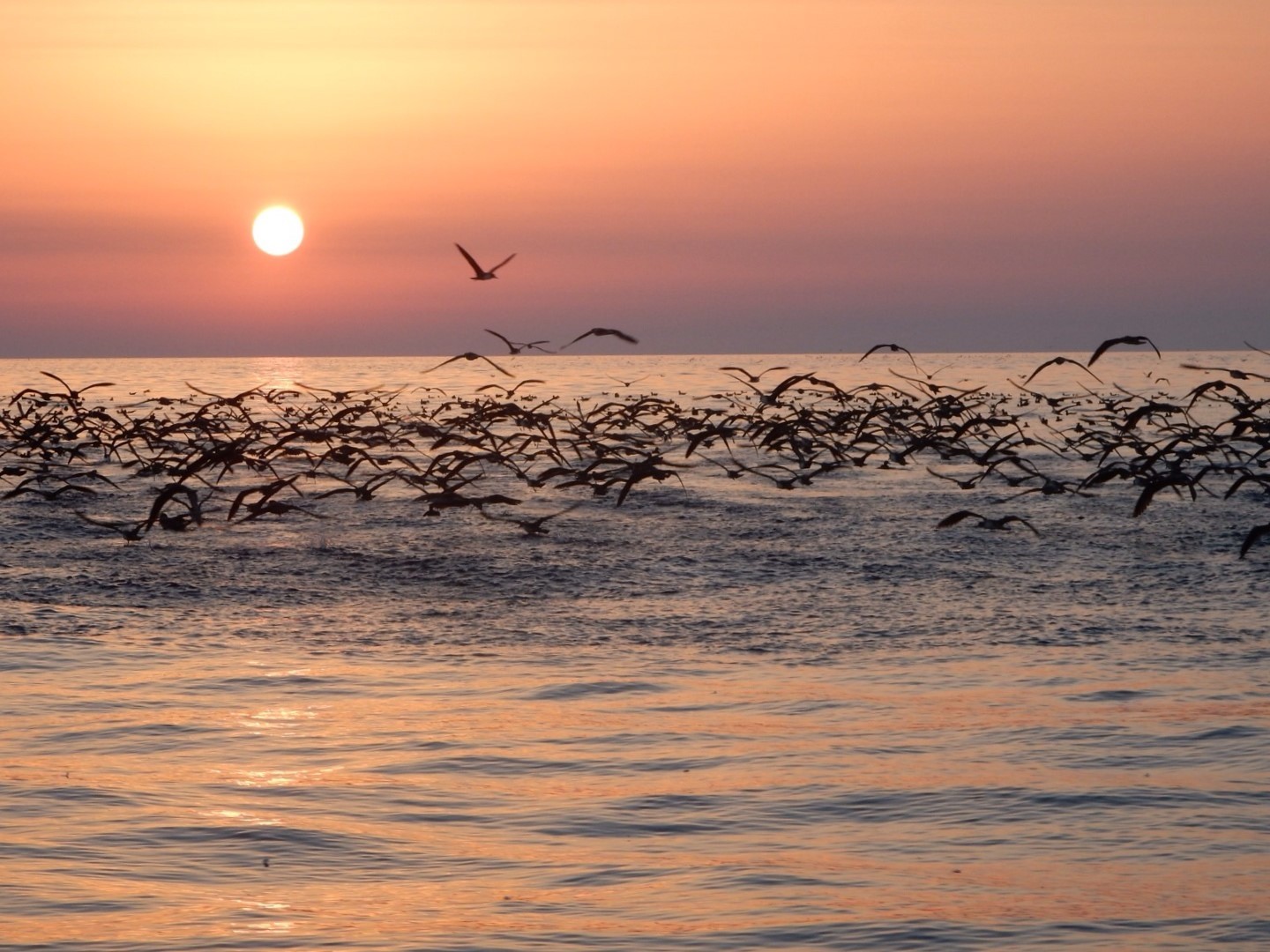 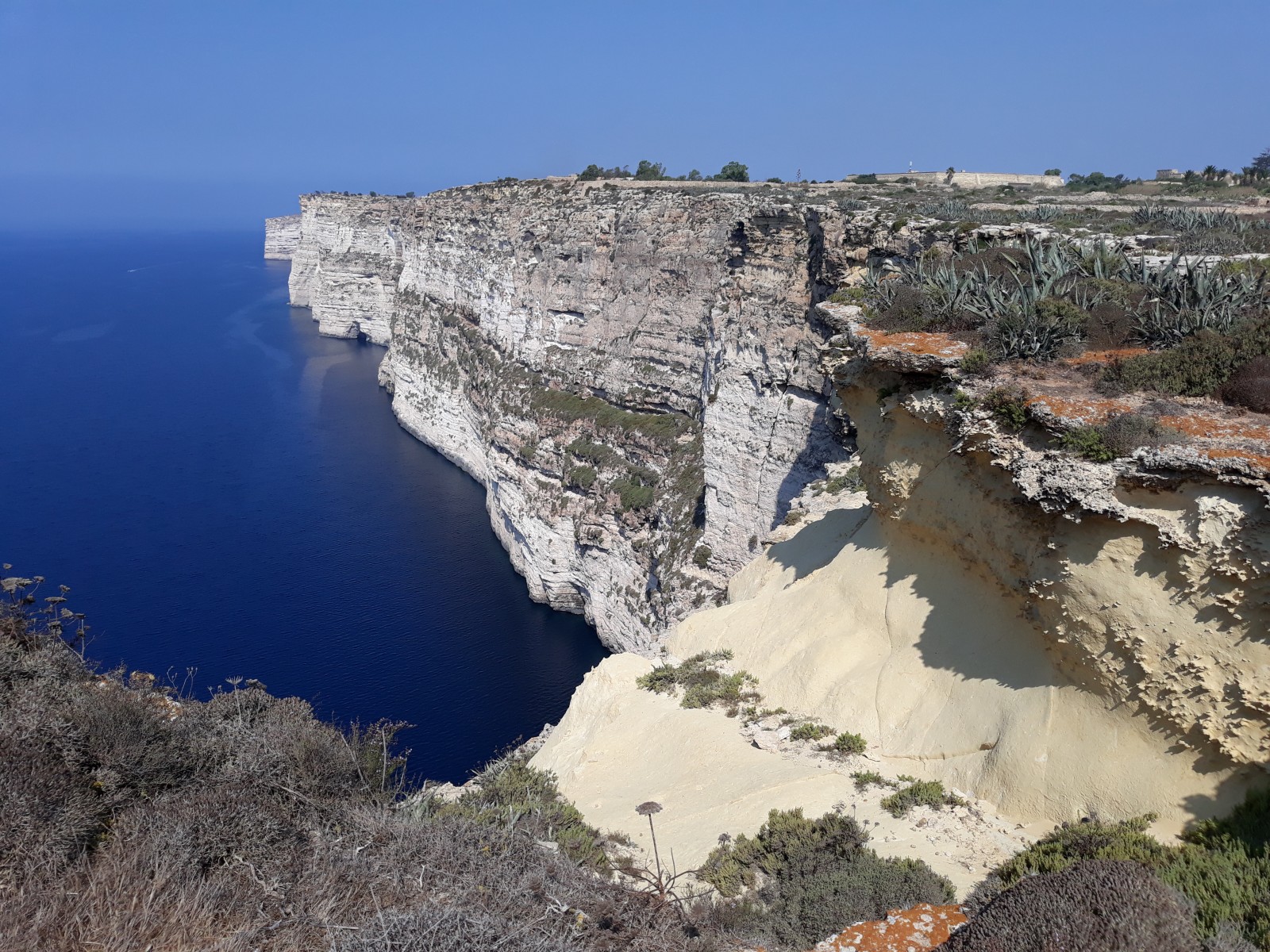 One of the best places in the Maltese Islands to see local species such as Blue Rock Thrush, Greater Short-toed Lark and Spectacled Warbler, against a backdrop of the Mediterranean Sea and jaw-dropping cliffs. Eurasian Kestrel and Peregrine Falcon also nest in the area. However, the cliffs are better known for the largest Scopoli's Shearwater colony in the archipelago, which is at least a 1,000 pairs strong. On summer nights a cacophony of these birds' calls can be enjoyed from land or even better join one of BirdLife Malta’s special sunset boat trips to see them! The cliffs hold two other seabird species, namely European Storm Petrel and Yelkouan Shearwater, which are much harder to see. You might be luckier with spotting nesting Pallid Swift.

The open garrigue and steppe habitat that dominate the area attracts migrants such as chats, wheatears, pipits, Hoopoes and Woodchat Shrike but even species like Short-eared Owl. Ta’ Ċenċ and the cliffs further west have a good record for rarer species too. Moussier's Redstart, Desert Wheatear, Lesser Short-toed Lark and Great Grey Shrike are to name some.

All the area is privately owned but you can walk along the many tracks. Park at Mġarr ix-Xini or Sannat village.

Remember not to use bright lights and not to leave any trash at coastal areas, especially cliffs which are home to shearwaters. Organic trash sustains rat populations which then feed on shearwater eggs and chicks. For more information on seabird conservation in Malta visit: https://birdlifemalta.org/arcipelagugarnija. 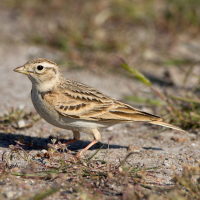